When we think about RAS systems, one of the critical steps that is always brought up is biofiltration. Biofilters exist for the purpose of removing the harmful ammonia produced by fish from the system to prevent toxicity. This ammonia is produced by all fish and nearly every other living aquatic creature, be it shrimp, prawns, alligators, or whatever else you may be raising. When in the water, ammonia is a toxic chemical that can cause rapid and significant stock losses. Ammonia is excreted by fish as a product of their digestion and actually exits the fish’s body through the gills. In order to remove ammonia from the system, we rely on bacteria that feed on the ammonia.

Before going any further, it is important to understand the nitrogen cycle and how these bacteria help us accomplish our ultimate goal of biofiltration. The nitrogen cycle we refer to in aquaculture begins with the ammonia excreted by our fish. In the biofilter, the ammonia is first converted to nitrite, a less toxic version of ammonia. This is accomplished by a bacteria called Nitrosomonas. While it is less toxic than ammonia, nitrite can still cause significant health issues in fish. This is where a second bacteria called Nitrobactercomes in to help us. This bacteria converts nitrite into nitrate. Nitrate is the least toxic form of ammonia and is acceptable in our systems in higher concentrations than the forms we mentioned before. Typically, concentrations of 100-500+ ppm are acceptable, depending on the species in question. 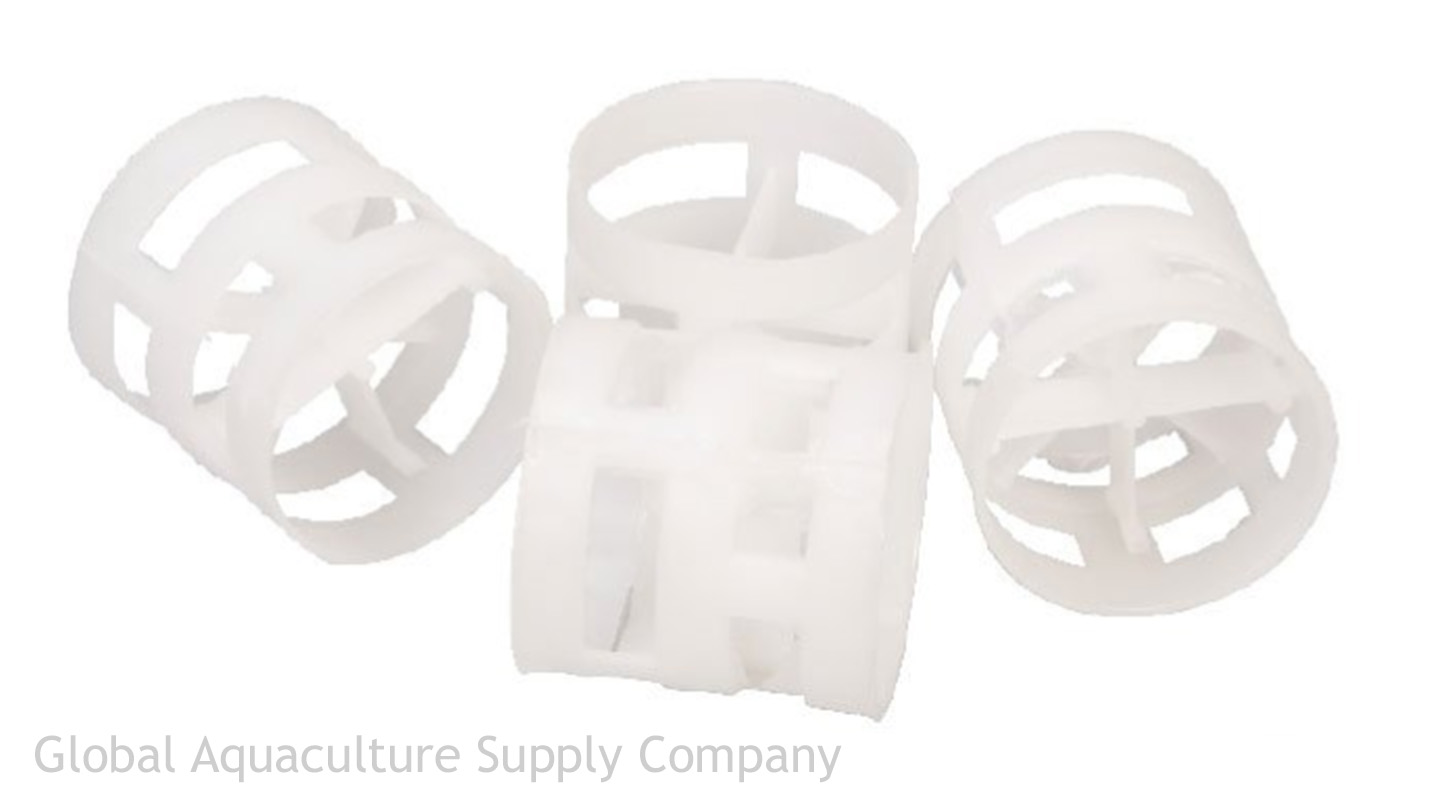 To properly convert ammonia to nitrate, the aquaculture system needs to contain a large amount of nitrifying bacteria. This bacteria adheres to all surfaces in the system. Contrary to popular belief, not much of the bacteria is found free floating in the water column. In order to provide enough surface area for the bacteria, we supply an appropriately sized biofilter filled with media containing a high surface area to volume ratio. One of the most common types of biofilter media is plastic K1-style media, such as this. This media is preferable for biofilters as it has a large surface area to volume ratio and due to the specific media design, it resists fouling and clumping. Other common types of media include plastic beads, bio balls, bio barrels, and even sand! The biofilters we use take many forms and typically use an upwelling motion of air or water to keep the media in constant motion. This prevents the media from acting as a mechanical filter and accumulating solids, which decreases the rate of nitrification and actually adds to the ammonia load!

An important thing to remember is that biofiltration should never be taken lightly, as ammonia issues tend to show themselves at the end of the production cycle, when the stocking level is the highest and the farmer has already invested their money into feed, electricity, and marketing for the fish to be sold. To see some examples of complete bio filters, check out our self-contained bioreactors here, or reach out to any of our technical representatives to learn more! 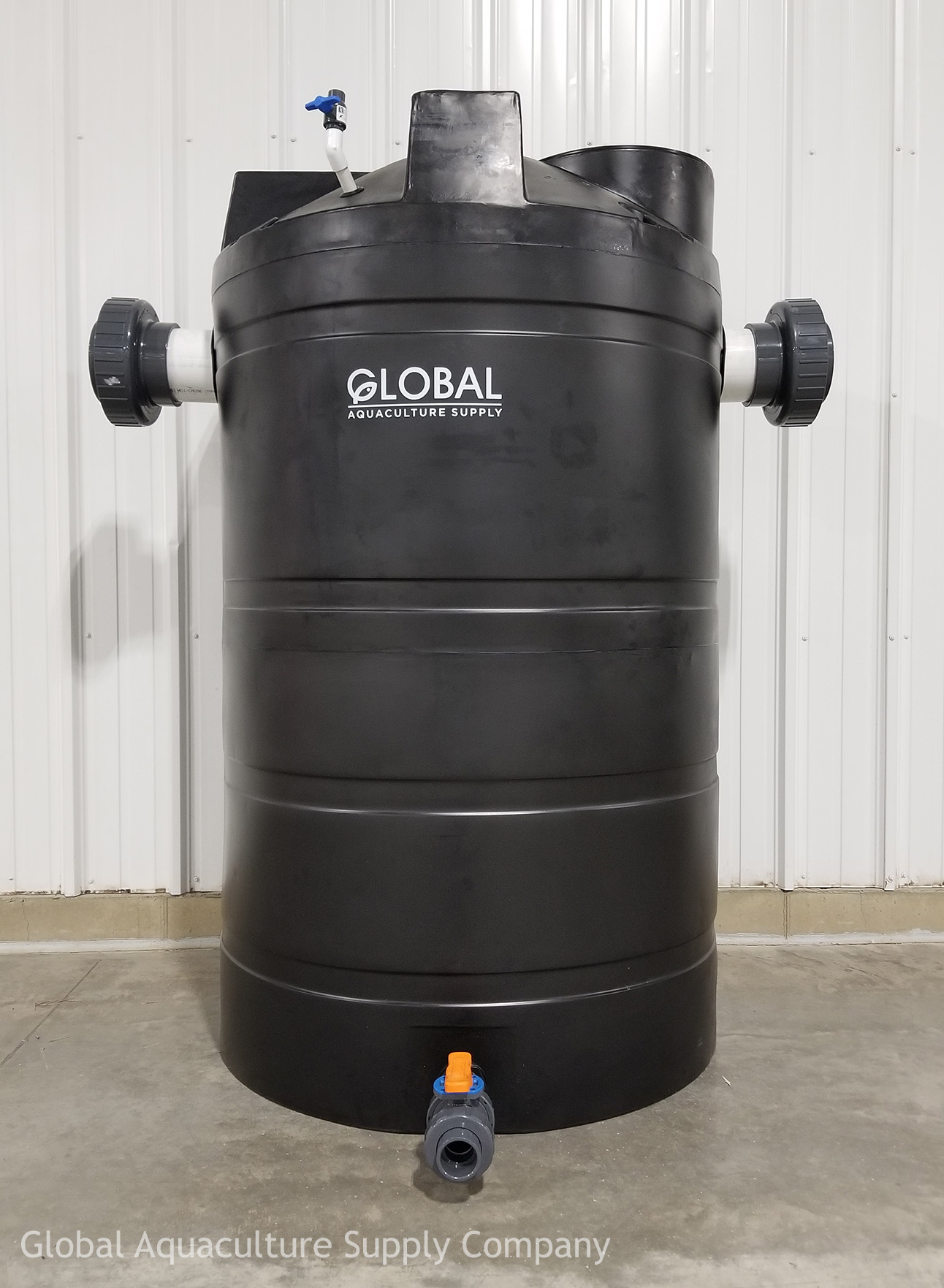